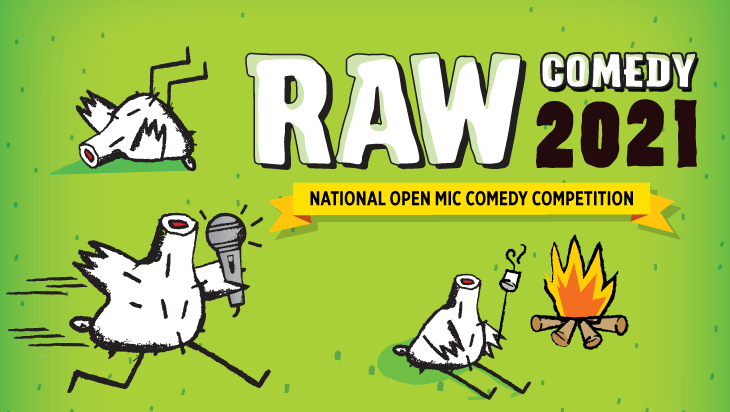 Who will be the last one standing?

This winter, the Melbourne International Comedy Festival is covering all corners of the country, to lure out of hibernation the next generation of comedy superstars and now’s your chance to catch them before they’re household names.

Heats are kicking off around the country! Who will be the last one standing? Only one way to find out! Book a ticket, grab a seat and come see the future stars of Aussie comedy!

For more info on RAW Comedy head to rawcomedy.com.au

Select ticket type and quantity for

The Espy (The Esplanade Hotel)