Back to events
Custom Tag - ESPY

Comedy at the Espy 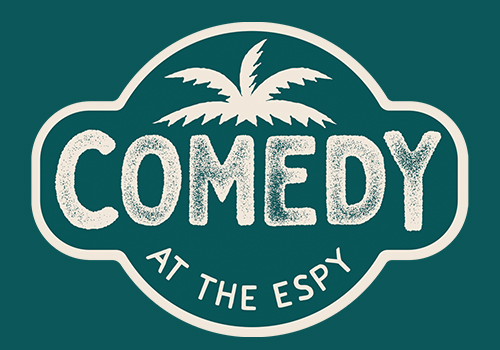 Comedy at The Espy is back!

After a sell-out Summer Series, Comedy at The Espy is back to keep you warm through the colder months.

On the second Sunday of each month some of your favourite big-name comedians will hit the Gershwin stage alongside Melbourne’s most exciting up-and-comers.

At the Sunday-friendly time of 5pm and with your first drink included in the ticket proce, these shows are guaranteed to brighten up your weekend.

With Claire Hooper, Nazeem Hussain, Randy Feltface, Geraldine Hickey and Tom Gleeson just some of names to have hit the Comedy at The Espy stage and with limited tickets available, these shows are sure to sell out quickly.

These gigs will be managed according to current Victorian Government COVIDSafe guidelines and all visitors will be required to check in via the Service Victoria app.

The Espy (The Esplanade Hotel)